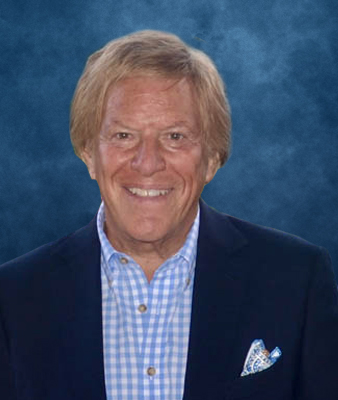 Mr. Kamins has enjoyed a diverse professional and business career and has volunteered with distinction in the realms of political activism and philanthropy.

After graduating from the Georgetown law school in 1972, he entered the practice of law, specializing in business transactions. In 1981, he left his law partnership and became the co-owner of a real estate development, management and leasing company. The company successfully developed millions of square feet of commercial projects.

In addition to Mr. Kamins’ numerous other business ventures, he has held leadership positions in diverse civic and charitable endeavors. He served as Chairman of GOPAC, a national political organization focused on the education of candidates. He was Maryland Finance Co-Chair for Bush-Cheney 2000 and for Bush-Cheney 2004. He is a member of the Board of Directors of the Republican Jewish Coalition and Chairman of the RJC PAC, having also served as Chairman of the Jewish Policy Center, a not-for-profit think tank. Mr. Kamins has served as the National Vice President of Philanthropy for the renowned Weizmann Institute of Science and served three years as Washington, DC Chairman. He also served on the Finance Advisory Board of the George and Barbara Bush Endowment for Innovative Cancer Research at M.D. Anderson Cancer Research Center. President George W. Bush appointed Mr. Kamins to a six year term on the Board of Trustees of the John F. Kennedy Center for the Performing Arts, where he also served as Chairman of the Audit Committee.

Mr. Kamins is married to Diane Sembler-Kamins and divides his time between Florida and Washington, D.C., with children and grandchildren in both cities.