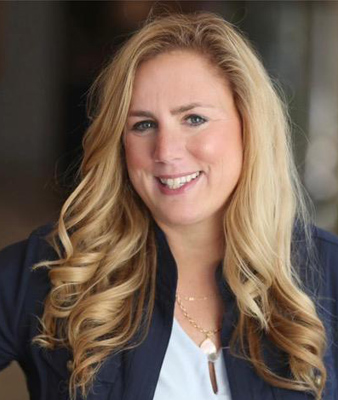 Dr. Franklin is an accomplished senior executive who is widely credited with revolutionizing several large scale, national public health systems.  She has focused her expertise in key wellness areas to include suicide prevention, mental health, and substance abuse.  A transformational leader, Dr. Franklin has spent her 25-year career driving complex organizational and policy change in the federal sector before recently transitioning to the private sector.  She has served as a senior executive in both the Department of Defense (DoD) and the Department of Veteran Affairs (VA), where she served as the principle advisor on all matters related to suicide prevention.  As a national leader in the suicide prevention, Dr. Franklin was responsible for leading a multi-discipline team of experts in the advancement of evidence-based prevention practices for over three million active duty members, 20 million veterans, and their families.  Dr. Franklin has represented DoD and the VA during testimony in front of both chambers of Congress and she has advised the Office of the President, the Domestic Policy Council, and the National Security Council.  An innovative leader, she spearheaded a national effort to close the gaps between the Department of Defense and the Department of Veteran Affairs by authoring a presidential Executive Order addressing critical periods of risk for servicemen, women and veterans.  A recognized expert, Dr. Franklin serves on multiple national-level committees such as the National Academies of Sciences, the Action Alliance for Suicide Prevention, the Fort Hood Task Force, and the American Association of Suicidology.  Since transitioning to the private sector, Dr. Franklin has been instrumental in the advancement of mental health literacy across the nation and she has championed training on evidence-based practices with the goal of obtaining more efficacious mental health care outcomes for at-risk population groups.  Dr. Franklin has a PhD in social work from Virginia Commonweal University and an advanced certificate from the Center for Advancement of Research Methods and Analysis (CARMA).  Dr. Franklin holds certificates from Harvard Kennedy School Executive Education on “Leading Large Organizational Change”” and Women in Leadership” as well as the University of North Carolina Chapel Hill Kenan-Flagler Business School course on “Executive Leadership.”