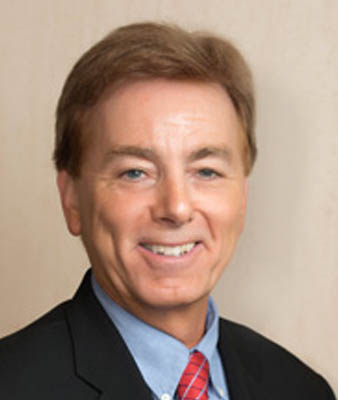 John was most recently Executive Vice President of the Association of Certified Anti-Money Laundering Specialists (ACAMS), a global organization with over 55,000 members, after serving as its Chairman. Byrne is an internationally known regulatory and legislative attorney and one of the leading AML community voices for over 30 years.  He has experience in a vast array of financial service related issues, with particular expertise in regulatory oversight, policy and governance, anti-money laundering (AML), privacy and terrorist financing. He has written over 100 articles and blogs on AML, financial crime and privacy; represented the financial sector in this area before the United States Congress, state legislatures and international bodies such as the Financial Action Task Force (FATF); and appeared on CNN, Good Morning America, the Today Show, and many other media outlets.

John has received several awards, including the Director’s Medal for Exceptional Service from the US Treasury Department’s Financial Crimes Enforcement Network (FinCEN), the American Bankers Association’s (ABA) Distinguished Service Award for his career work in the compliance field, the Patricia Wise Award from the West Coast AML Forum and several awards for writing columns and blogs and for hosting his podcast, AML Now. He was recognized with the ACAMS Lifetime Service Award in September 2017.