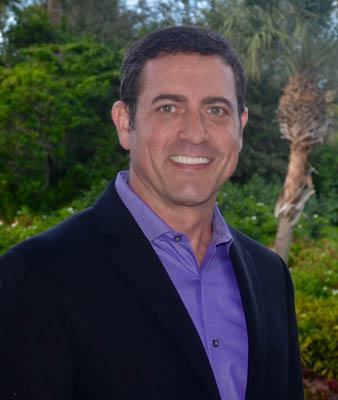 Prior to joining Bluewater, Mr. Willox served as the Executive Vice President of Operations at Critical Information Network, where over the last several years he played a chief role in leading the company through an acquisition, re-branding, restructuring and growth plan that has successfully doubled revenues, reduced expense, and re-positioned the company as a leading on-line video-based training content provider.

Prior to this role, Mr. Willox established a distinguished career as a broadcast television professional, being recognized and awarded nationally for his work at Dateline NBC, and ABC Primetime Live, based in the New York City Headquarters of the network television leaders. He also co-created and executive produced a national cable television series (Making Home Movies, DIY Network), where he oversaw the budget, hiring, creative development, and quality for the series. Over 15 years, Mr. Willox has accumulated hundreds of national network credits, traveled and directed production teams internationally, and has been recognized and awarded for his investigative exclusives. One of these exposed alarming identity theft problems and was entered into congressional record.

David graduated with honors in 1993, from Concordia University in Austin, Texas. He currently resides in Dallas Texas, where he and his wife Lori enjoy contributing to the community while raising their two daughters, Madison and Victoria.