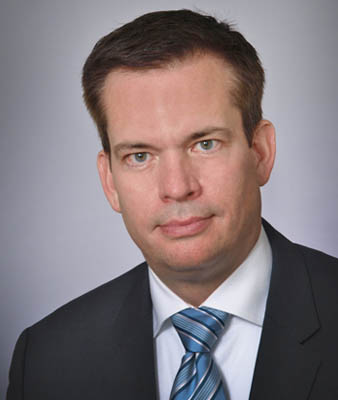 Bryan is a pioneer in the development of analytics software for risk management, security and intelligence applications.

Most recently he served as the CEO of Haystax Technology where he led a diverse team of software engineers and data scientists developing the industry leading Constellation Analytics Platform. Haystax Technology’s products are core to the largest critical infrastructure risk management program and the largest insider threat prevention programs in the US.  Under his leadership, Haystax was recognized by Gartner as a leader in Behavioral Analytics, by Markets to Markets as a leader in Public Safety and Security, and won the top awards from SINET and Red Herring as an AI platform company.  Bryan was previously the co-founder and CEO of Digital Sandbox, Inc., a venture-backed provider of security risk analytics and intelligence fusion products that was acquired by Haystax in 2013.

Bryan holds multiple patents for advanced analytics and has advised senior government officials on critical risk matters for many years. He has been part of several ground breaking programs in the US including the evaluation of Market Intelligence or MARKINT to use public market data for intelligence predictions; developing the terrorism risk management approach for Homeland Security after 9/11; and the development of financial models for allocating over $18B in security investments. His work has been featured in several books, including Extreme Risk, Bayesian Networks, and The Unfinished Game.

Bryan began his early career developing automated target recognition algorithms for UAVs and designing survivability options for the “Star Wars” program. He holds a Bachelor of Science in Applied Optics from Rose-Hulman Institute of Technology.